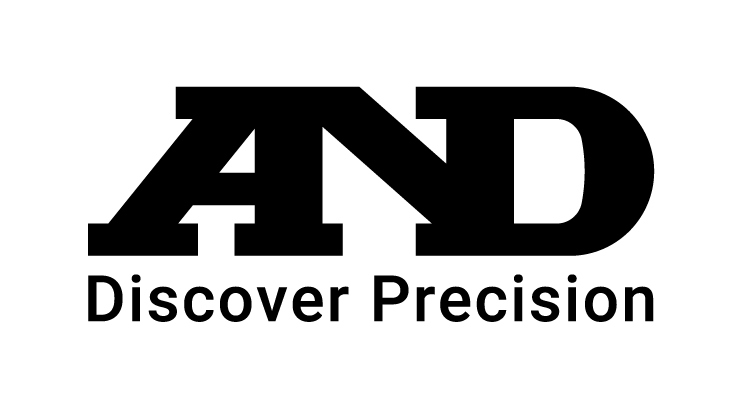 Innovators in the Development of Testing Technology & Test Automation Software

A&D Technology is a test automation company who delivers integrated test lab management solutions and services. We work across multiple industries and develop a wide range of applications, from engine and transmission development to vehicle electrification and hardware-in-the-loop simulation. With over 30 years of experience and more than 1000 installations worldwide, A&D has the expertise and proven technology to help you implement the most advanced and cost-effective solution for your testing challenge.

HOW CAN WE HELP 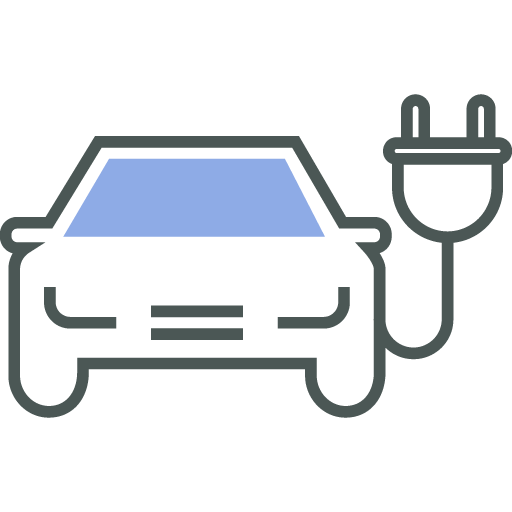 In some shape or form electric motors, inverters, battery pack are now becoming an integral part of modern vehicles.

Use of electric motors in the vehicle isn’t new but now its used in varieties of ways. As an integral part of the transmission or stand-alone to supplement the power, absorb braking energy, regenerate and store electrical energy in the battery pack, or directly mounted on the wheels to drive/brake the vehicle, possibilities are endless, many times defined by P0, P1 configurations. 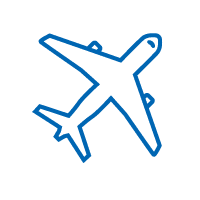 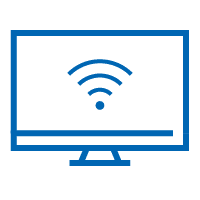 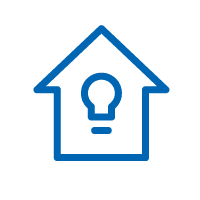 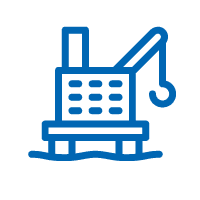 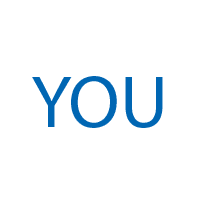 A&D IN THE NEWS

A&D Technology offers a suite of products for each element of testing and analysis. Whether you’re testing batteries for new laptop development, or looking to simulate real world condition for tire development, A&D Technology can help advance your products with our state-of-the-art technology.

Learn about A&D’s complete suite of products that will help you maximize the efficiency of your tests and improve the longevity of your products. We offer everything from simulation and combustion analysis to test automation solutions. Start improving your testing with A&D. 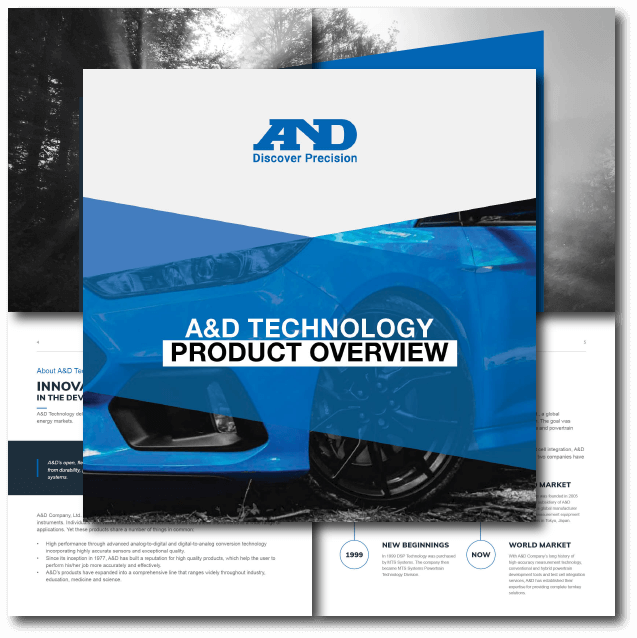 A&D Technology was listed as a “Cool Place to Work” by CRAIN CONTENT STUDIO DETROIT. Want to learn more about how cool we are? 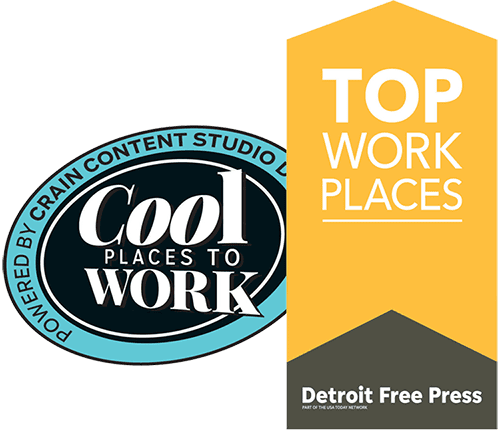 A&D would like to learn more about the scope of your project and how we can help. 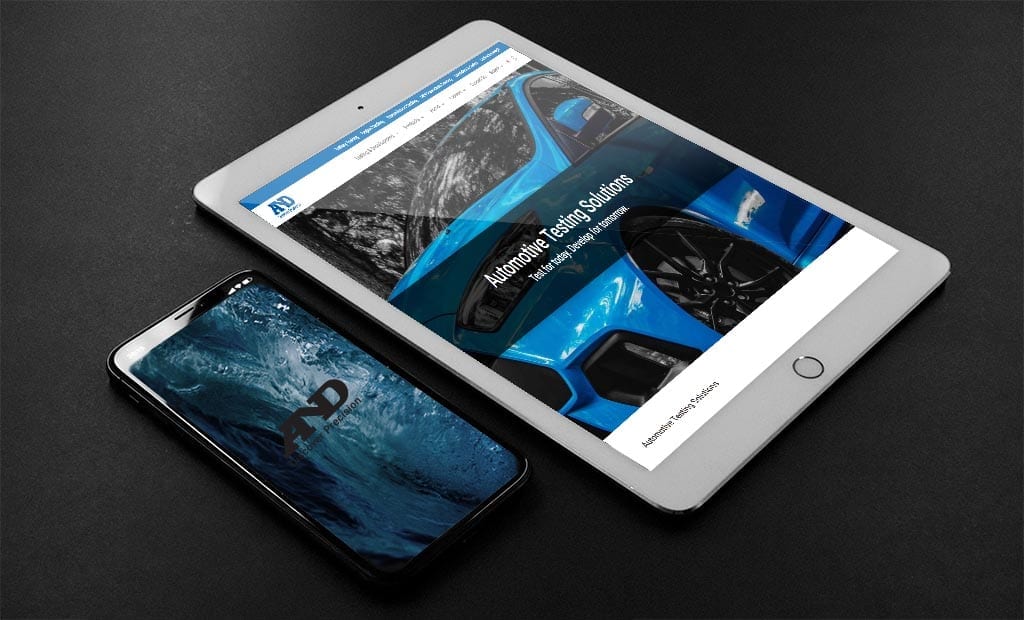 Enter the following information to download the A&D Product Brochure! 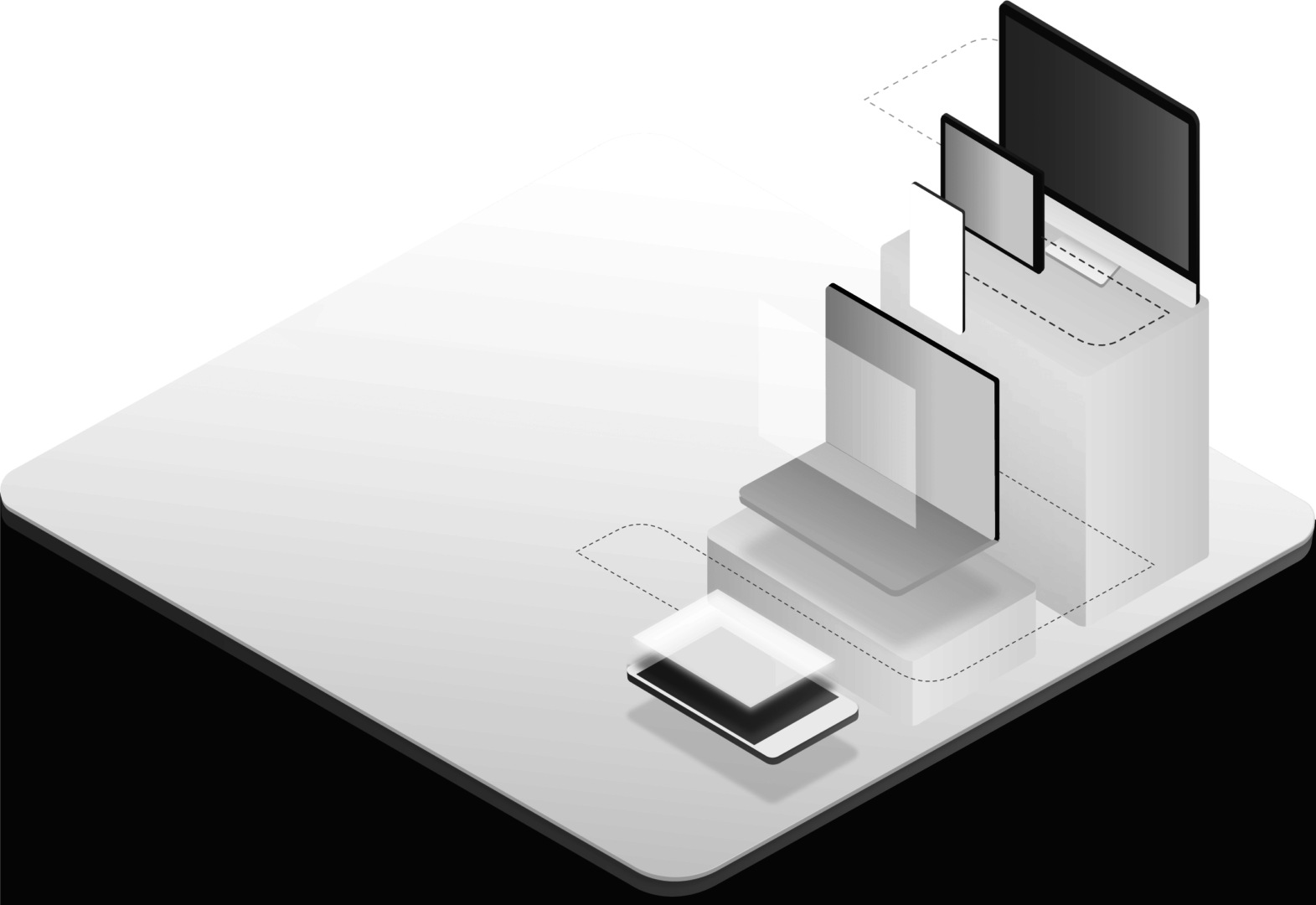 Enter the following information to download the LabWorX Product Brochure! 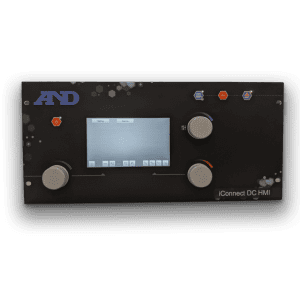 Enter the following information to activate the download button